We made the (possibly) largest J-lock chaser in the world

For the "Kaombo" project in Angola, we made a special chaser for Saipem

Our engineering team was able to manufacture the J-lock chaser within short time to perform a challenging mission in Kaombo field, at the coast of Angola. The chaser is specially made to retrive a lenght of studless mooring chain dia 120 mm and has been tested/witnessed by DNV.

This is possibly the largest J-lock chaser manufactured in the world!
– Åge Vindenes, General Manager of Sotra Anchor & Chain

The video above show our production in Europe, from beginning to delivery to Solstad Offshore’s “Normand Sapphire”. Solstads AHTS vessel mobilized the project from our offshore yard, Skaganeset, Norway.

We want to thank Saipem for trusting us with producing this unique chaser, which was reported 100% succsessful in use. The full Kaombo development consist of six fields over an area of 800km2. The Mostarda, Canela and Louro fields will be connected to the Kaombo Sul vessel, with the Gengibre, Gindungo and Caril fields connected to its sister vessel Kaombo Norte.

Photo gallery from the J-lock chaser in use: 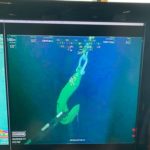 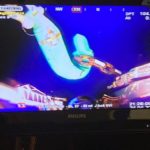 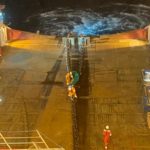 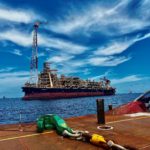